Studies find that children who are placed in foster care with family members are more likely to be successful after leaving state custody. As a result, lawmakers are pushing forward a proposal that would ease the ability of relatives to take in children that are in need of care.

What is the current law? States throughout the country are required to have standards in place to guide the placement of children. In most cases, states are expected to use these standards across the board, for every family interested in taking in a child. In some situations, states often allow the waiver of “non-safety” standards when considering a placement. A common example is the number of bedrooms present in the home.

Family members have voiced frustrations about obstacles with the current system. In addition to the number of bedrooms, some relatives have had issues with age and gender requirements. A local Pennsylvania newspaper discussed the issues a grandmother was facing while attempting to get the placement of her grandchildren. She told the reporter that she is “perfectly able, perfectly capable of taking care of [her] grandchildren,” and yet continued to deal with these roadblocks.

What is the proposal? The proposal, Reducing Barriers for Relative Foster Parents Act, was introduced by Rep. Lloyd Smucker of Pennsylvania and is designed to ease burdens like those faced by the grandmother quoted above. The proposal includes model standards that should be followed for child placement by all states. As currently proposed, states would be required to submit their standards to the Department of Health and Human Services by April 1, 2019.

The lawmakers behind the proposal are hoping that it will result in increased ability for caseworkers to waive certain standards when placing children with relatives. This will speed up the placement process; better ensuring children are in safe, loving environments as quickly as possible.

Will the proposal become law? The proposal was introduced on June 8, 2017. It was passed by the House and is currently in the Committee on Finance within the Senate. Although it is unclear if the proposal will pass the Senate, the discussion serves as a reminder of the many legal issues that can arise during adoption. Anyone that is attempting to navigate this system is wise to seek legal counsel. An experienced attorney can provide guidance; explain the process and aid in attempts to move forward with an adoption.

Divorce can be scary. The right lawyer will help you face your fears head on.

Download our FREE guide: “5 Common Fears of Divorce and How to Overcome Them” 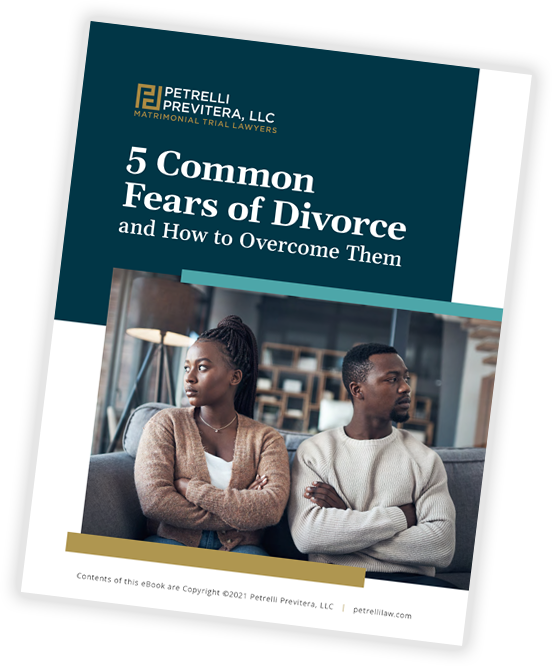