Pennsylvania and New Jersey have laws dictating property division, child custody, alimony, and other considerations, but most of these divorce laws do not apply to unmarried couples. Discuss your situation with an attorney from Petrelli Previtera before making any decisions.

What must we consider when separating after a long-term relationship?

During divorce proceedings, the married couple typically addresses several aspects important to the dissolution of their marriage, such as property division or child custody. But because an unmarried couple is not getting divorced, they will have to address these issues outside of the usual divorce process.

So if you are unmarried and splitting from a long-time partner, consider these common issues:

If you are planning to sell the house, you will need to determine how to share the proceeds. If one person paid the down payment or made payments before the other partner moved in, that person may get more than a 50 percent share. The same may be true if only one partner contributed to mortgage payments.

Other property division considerations include:

While an agreement between you and your former partner is the best bet, a partition proceeding is possible if you cannot reach a fair agreement. To do this, you must file a lawsuit against your former partner and schedule a hearing before a judge who will decide how to split the property based on the facts of the case.

Who gets custody of the children and who pays child support?

However, couples in a divorce must always formally address child custody, support, and visitation as a part of their divorce settlement, while unmarried couples may attempt to use only informal custody agreements instead. While these agreements do work for some couples, it is preferable to put the agreement in writing.

In the absence of a written agreement, you will have to go to the courts if a disagreement arises. In such cases, the judge will decide the matter for you, keeping the child’s best interests in mind.

Further, parents can seek child support from the other, which the court may award in a similar fashion as in cases of married parents who get divorced.

Are we married under common law?

The legislature abolished common law marriage in Pennsylvania after January 1, 2005, although the state still recognizes partnerships that met the state’s qualifications prior to this date.

If you and your partner entered into a common law marriage in Pennsylvania, the process of separating property during a split is somewhat easier. Partners who are married under common law have the same rights to joint property and investments as other married couples.

New Jersey does not recognize any common law marriage, and has not since the state abolished the concept in 1939.

Do I need a lawyer?

If you have no joint property and no children, you may not have any legal matters to address when separating from a long-term partner. But if you have property or children and you are in Pennsylvania or New Jersey, then talk to a lawyer at Petrelli Previtera about your rights during and after your separation.

If you’re planning to legally separate from your spouse, our lawyers can help you proceed correctly and establish any necessary legally-binding agreements. Whether we are able to negotiate a fair arrangement or need to go to court with a partition proceeding, child custody issues, or to seek fair child support orders, our firm can help. Contact us today to schedule a consultation.

How You Can Protect Assets During Divorce

Any legal matter involving the family can be complex and stressful, and a successful resolution comes from having the right... read more →
June 6, 2019

Can You Move with the Kids After Divorce?

Whether you just resolved your divorce or it’s a more distant memory, you might be thinking about starting fresh and... read more →
May 1, 2019 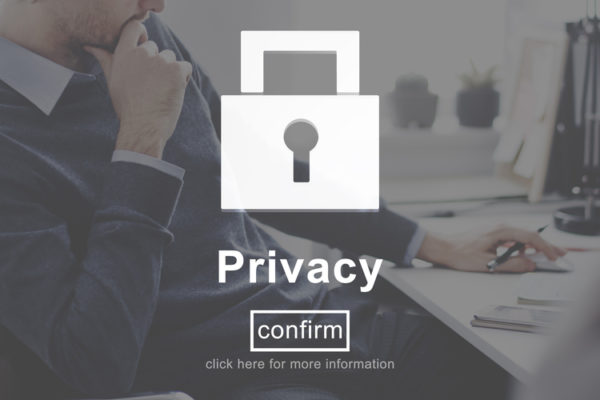 No one wants to believe their soon-to-be ex-spouse would act out of malice as they move through the divorce process.... read more →
April 15, 2019